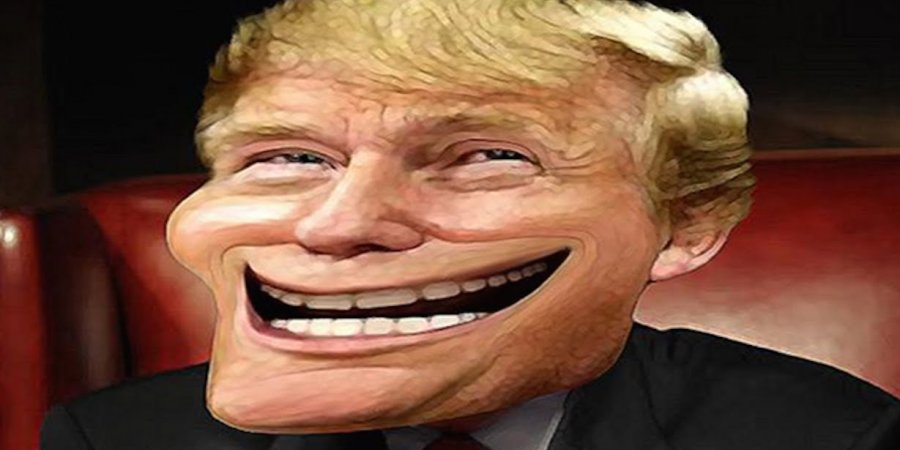 Seven Twitter users have decided to sue Donlad Trump for blocking them.

The users threatened legal action if Trump didn't unblock them and now they have followed through.

Trump blocked them for what we could call trolling, something Trump is doing on his feed all the time, or we could also just call it criticizing the president and his policies.

The lawsuit, filed in a New York district court, claims that Trump is trying to silence his opponents, denying them their First Amendment rights.

"The White House acts unlawfully when it excludes people from this forum simply because they’ve disagreed with the president," Jameel Jaffer, Knight Institute.

The seven users filed a lawsuit through the Knight First Amendment Institute at Columbia University.

There are couple of things to consider here. Firstly, if we just think about Twitter, all users can block whoever they want to. In this sense Trump is okay. On the other hand, we are talking about the president of the United States and in this case, it's as if he could block all media outlets he doesn't like. Which, okay, he's actually trying to do as well. But that's not okay anymore. If the users were sending death threats and so on, obviously something should be done, but in this case, blocking them from soft trolling, from expressing their opinion in public space, that's already another story.