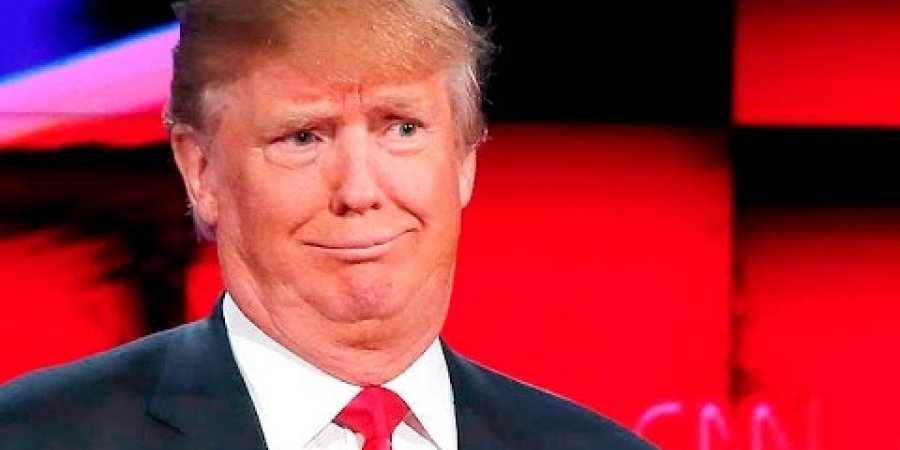 If we were to talk about pretty much anyone else, to say they lie all the time, we'd be the ones lying. But when it comes to Trump, saying that he's lying all the time would an understatement of the year. This man is lying even when he thinks he's not lying, simply because he thinks the facts in his head are facts not weird lies made up by his tiny brain.


So what did he do now?
When asked about why he had not spoken about the killing of four Green Berets in an ambush in Niger two weeks ago, he decided that there's no point in answering the question directly, and instead start making things up again. He said that "If you look at President Obama and other presidents, most of them didn't make calls. A lot of them didn't make calls. I like to call when it's appropriate."

Obviously, it's yet another lie. Benjamin J. Rhodes, a former deputy national security adviser to Mr. Obama, posted on Twitter that "This is an outrageous and disrespectful lie even by Trump standards."