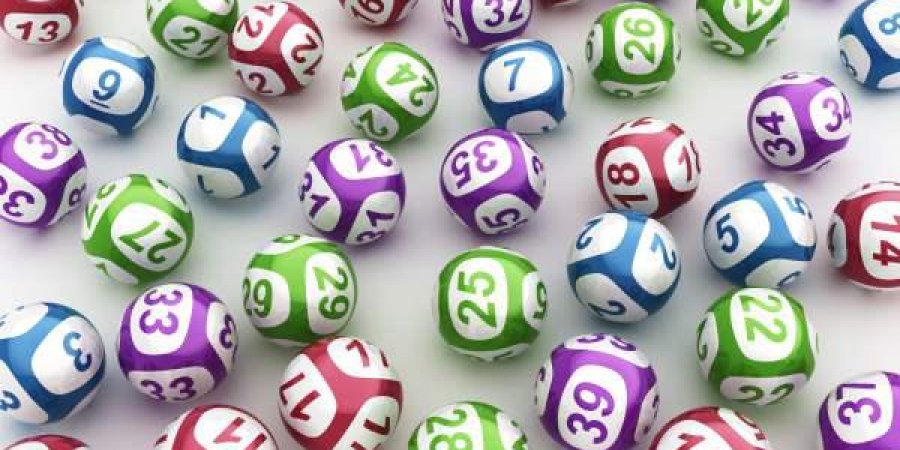 People have been blustering about the lottery and how it's all an elaborate scheme for many years now. Even John Oliver has recently brought it up in his show, which has made it a topic of great general interest for a while. Needless to say, Mr. Oliver is not a big fan of this game of chance, which stirred quite a few issues among his diverse fan base.

However, when the US Powerball jackpot got to the overwhelming amount of $758 million, not only Americans, but people from all over the world were dying to play Powerball, in spite of John Oliver and his infamous lottery rant. When the prize got that big, nobody cared about the plots, the schemes, or the great lottery conspiracy anymore.

When a prize that big was up for grabs, those gargantuan odds suddenly didn't matter so much anymore. Which brings me to my main point. Considering the investment, you need to make when playing the lottery, and the sheer size of the prizes that you stand to win, playing the game is an offer you simply cannot refuse.

Worst case scenario, you lose a couple of bucks that you've spent on the ticket. And think about it, how many things have you splurged on in the last few weeks? How many useless purchases have you made of late? This is a risk you should, most likely, be willing to take, especially considering the enormous prizes offered by the lottery these days.

And if losing a few dollars is the absolute worst thing that could happen, let me tell you a bit about all the good things that could happen to you after playing the lottery. I am going to consider it a given that everybody plays with the sole purpose of winning the grand jackpot. And this is almost inevitably everybody's main goal because according to basic psychology, the average attention span cannot incorporate more than that.

But, if you try to ignore the jackpot altogether, as hard as it may be to ignore a Powerball-sized jackpot, and focus entirely on the secondary prizes, you might find out that playing the lottery is still a mighty sweet deal.

For instance, the second prize in the Powerball lottery is still worth a pretty fortune. With a prize amounting to $1 million, there is no need to play for the jackpot specifically because the second prize is an excellent goal in itself.

And even as you go lower down the prize chain, there are several more compelling reasons to invest those few bucks in the lottery. And, moreover, the lower you get down that prize chain, the lower the odds get. This takes quite a bit of the pressure off because those odds you might even have a chance to beat.

As for the best-case scenario, well that is big in every single way possible. Imagine winning a jackpot worth a few million, or maybe even a billion dollars. And this is entirely possible, as the Powerball lottery has proven in January 2016, when it had its legendary pot of $1.58 billion.

Think about a few of the things that you would do with a couple of million in your bank account. I meant it, take a minute and try to visualize what you could accomplish with this virtually infinite budget on your hands.

So, now, what do you think? Just how stupid is it to invest an occasional couple of bucks on a lottery ticket? I for one think that it's the kind of risk I'm willing to take because you only need to win the lottery once to make it big.