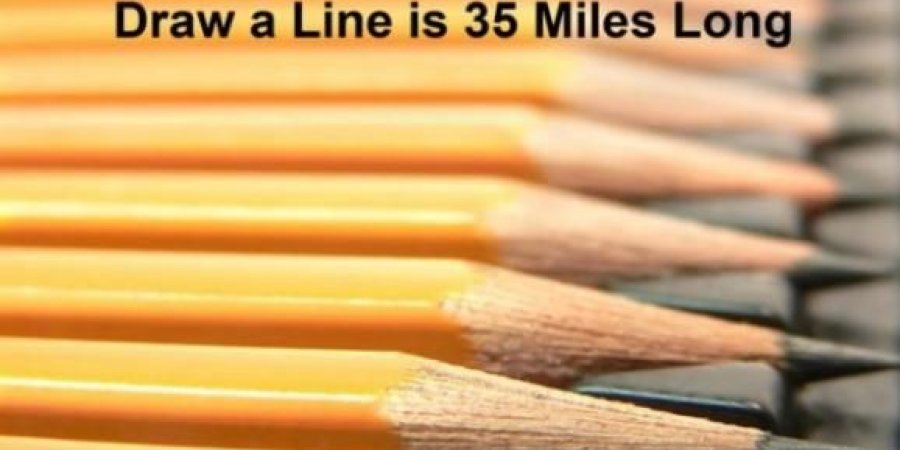 A SHOT OF WHISKEY
In the old west a .45 cartridge for a six-gun cost 12 cents, so did a glass of whiskey. If a cowhand was low on cash he would often give the bartender a cartridge in exchange for a drink. This became known as a "shot" of whiskey.

THE WHOLE NINE YARDS
American fighter planes in WW2 had machine guns that were Fed by a belt of cartridges. The average plane held belts that were 27 feet (9 yards) long. If the pilot used up all his ammo he was said to have given it the whole nine yards.

BUYING THE FARM
During WW1 soldiers were given life insurance policies worth $5,000. This was about the price of an average farm so if You died you "bought the farm" for your survivors.

IRON CLAD CONTRACT
This came about from the ironclad ships of the Civil War. It meant something so strong it could not be broken.

PASSING THE BUCK / THE BUCK STOPS HERE
Most men in the early west carried a jack knife made by the Buck knife company. When playing poker it was common to place one of these Buck knives in front of the dealer so that everyone knew who he was. When it was time for a new dealer the deck of cards and the Knife were given to the new dealer. If this person didn't want to deal he would "pass the buck" to the next player. If that player accepted then "the buck stopped there".

RIFF RAFF
The Mississippi River was the main way of traveling from north to south. Riverboats carried passengers and freight but they were expensive so most people used rafts. Everything had the right of way over rafts which were considered cheap. The steering oar on the rafts was called a "riff" and this transposed into riff-raff, meaning low class.

COBWEB
The Old English word for "spider" was "cob".

SHIP STATE ROOMS
Traveling by steamboat was considered the height of comfort. Passenger cabins on the boats were not numbered. Instead they were named after states. To this day cabins on ships are called staterooms.

SLEEP TIGHT
Early beds were made with a wooden frame. Ropes were tied across the frame in a criss-cross pattern. A Straw mattress was then put on top of the ropes. Over time the ropes stretched, causing the bed to sag. The owner would then tighten the ropes to get a better night's sleep.

SHOWBOAT
These were floating theaters built on a barge that was pushed by a steamboat. These played small towns along the Mississippi River. Unlike the boat shown in the movie "Showboat" These did not have an engine. They were gaudy and attention grabbing which is why we say someone who is being the life of the party is showboating".

OVER A BARREL
In the days before CPR a drowning victim would be placed Face down over a barrel and the barrel would be rolled back and forth in a effort to empty the lungs of water. It was rarely effective. If you are over a barrel you are in deep trouble.

BARGE IN
Heavy freight was moved along the Mississippi in large barges pushed by steamboats. These were hard to control and would sometimes swing into piers or other boats. People would say they "barged in".

HOGWASH
Steamboats carried both people and animals. Since pigs smelled so bad they would be washed before being put on board. The mud and other filth that was washed off was considered useless "hog wash".

CURFEW
The word "curfew" comes from the French phrase "couvre-feu", which means "cover the fire". It was used to describe the time of blowing out all lamps and candles. It was later adopted into Middle English as "curfeu", which later became the modern "curfew". In the early American colonies homes had no real fireplaces so a fire was built in the center of the room. In order to make sure a fire did not get out of control during the night it was required that, by an agreed upon time, all fires would be covered with a clay pot called-a "curfew".

BARRELS OF OIL
When the first oil wells were drilled they had made no Provision for storing the liquid so they used water barrels. That is why, to this day, we speak of barrels of oil rather than gallons.

HOT OFF THE PRESS
As the paper goes through the rotary printing press friction causes it to heat up. Therefore, if you grab the paper right off the press It is hot. The expression means to get immediate Information.