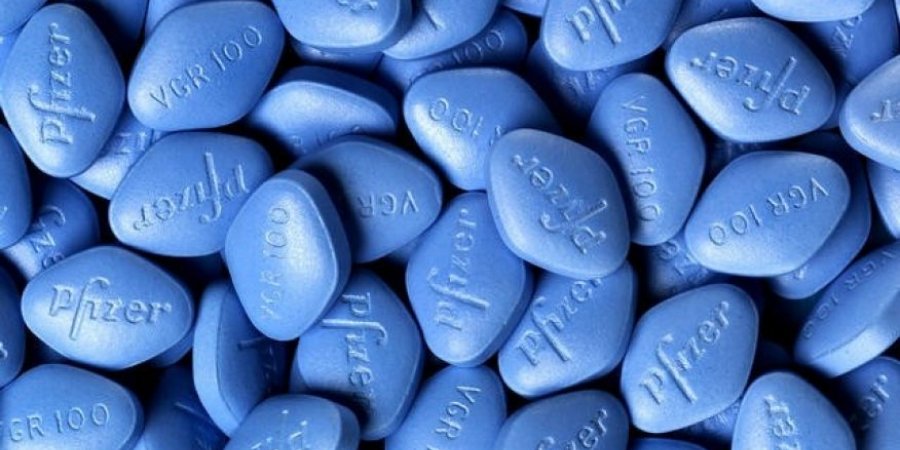 It's not a 100 percent serious attempt to pass this on as a law but instead sort of a way to show the inequality in the current political climate.

She said that "HB 4260 was written to highlight the glaring inequalities in how medical and reproductive health care legislation is handled for men and women. It mimics how legislators, with no formal knowledge of medical norms or practices, attempt to govern women's health in the Texas Legislature."

Considering women need to wait for 24 hours before they can have an abortion, a man should have to wait the same time period in order to get his erectile dysfunction drug or have a vasectomy.

This sarcastic/ironic proposal also says that doctors who might have "personal, moralistic, or religious" objections to performing vasectomies or prescribing ED pills have the option to opt out.

The bill says that "Emissions outside of a woman's vagina, or created outside of a health or medical facility, will be charge a $100 civil penalty for each emission, and will be considered an act against an unborn child, and failing to preserve the sanctity of life."

Republicans Rep. Tony Tinderholt said that "Her attempt to compare [HB 4260] to the abortion issue shows a lack of a basic understanding of human biology."

However, I for one support her bill! Not the contents of it, but the point of it. A woman's right to choose! Not the doctor's or state's or Trump's.