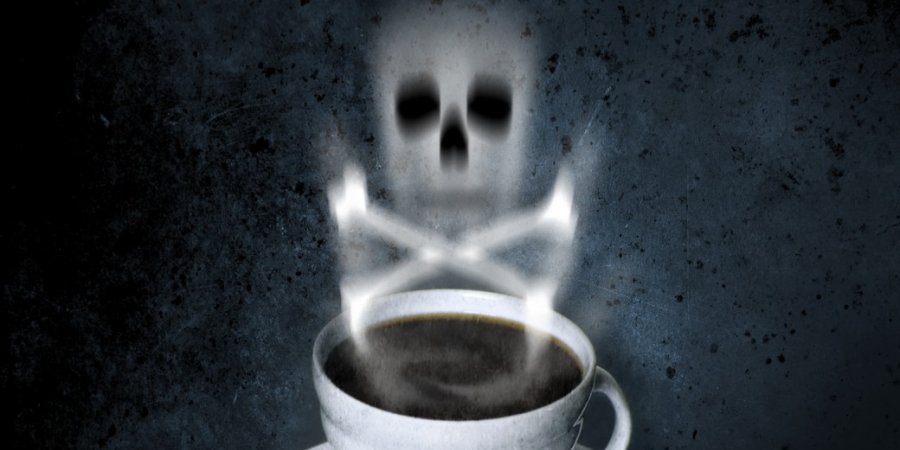 Coffee addicts, this one's for you

According to two new studies, greater consumption of coffee might lead to a longer life.

There have been lots of studies about the topic, and I personally have definitely heard of studies that range from one end to another.

But according to these ones coffee is goooood. And based on the number of people surveyed, maybe it's final now - coffee will lead to a longer life.

More than 500k people (from 10 European countries) participated in one study and more than 180k (African-Americans, Native Americans, Hawaiians, Japanese-Americans, Latinos and whites) in the second one.

While all of us tend to prepare coffee in a different way, that doesn't really seem to have any influence on the effects of coffee.

"The fact that we saw the same relationships in different countries is kind of the implication that its something about coffee rather than its something about the way that coffee is prepared or the way it's drunk," said Marc Gunter, Imperial College's School of Public Health in the UK.